admin June 7, 2021 No Comments
After a year at home, nature and our gardens have become more important to us than ever. We know you have spent many hours in…
Read More 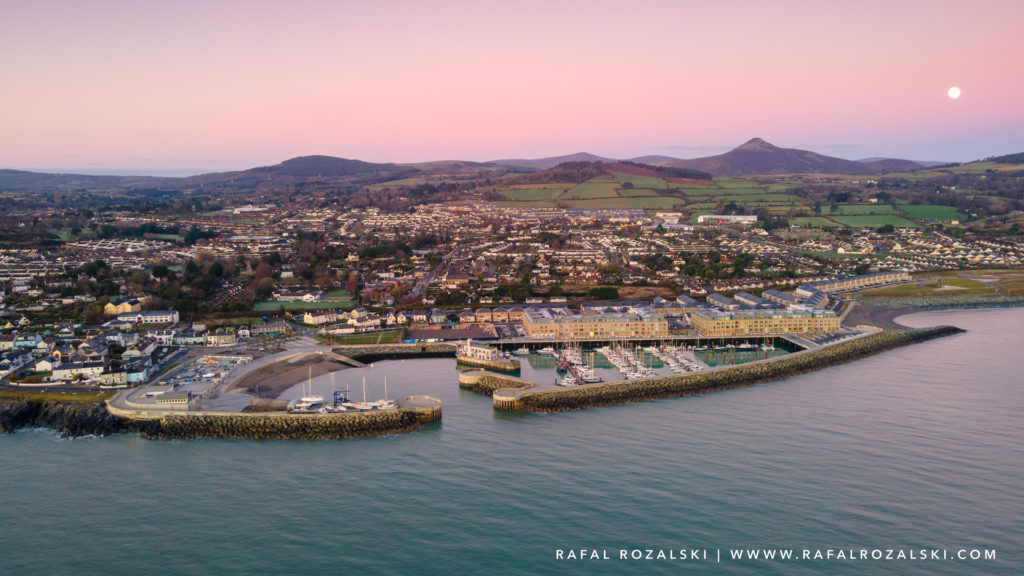 admin May 28, 2021 No Comments
This significant study was performed and reported on by Faith Wilson Ecological Consultant BSc CEnv MCIEEM and commissioned by Greystones Tidy Towns and was funded…
Read More

Message from the Committee Chair:

Welcome to the website for Greystones Tidy Towns!  Greystones, as we all know, was voted as one of the World’s Most Livable Communities to live in 2008 and we do our best to support that reputation.

We want to increase the awareness of the Tidy Town initiatives by using this website to keep community members up to date about our activities and also hope to grow our membership further. With everyone involved we can make a difference to the local environment and make Greystones the best place to live, work & play for both humans and non-humans.

Greystones Tidy Towns is proud to play its part, along with the many other local organisations which make such a great contribution to the town’s high quality of life.  Tidy Towns is a year-round effort on all our parts to keep our town looking as neat and tidy as we would our own homes. We also believe in supporting initiatives in climate action, biodiversity, heritage, and environmental education.

Greystones Tidy Towns is made up of a committed group of volunteers whose mission is to keep the beautiful town of Greystones as clean and tidy as would be expected of the town that won “World’s Most Livable Community” in 2008. We have also taken on a role as a community educator and advocate for sustainability, biodiversity, preservation of local heritage, and “smart cities”.  Join us if you want to help make a difference and an impact in this wonderful community.

A huge THANKS to everyone involved, our volunteers, CE and TUS workers, the Municipal Council, all our sponsors, and everyone else in this wonderful community who supported our work. Join us as we move onward and upward with our ambitious program over the next year!

The Greystones Tidy Towns Committee would be delighted to hear from you: feedback, comments or ideas. In particular, we would love to hear from you if you would like to volunteer.

Video on What We Do

As for everyone else the past year has been quiet difficult to say the least. A big part of Tidy Towns is the social element, meeting up with friends and colleagues, doing the big and small jobs and having a cuppa afterwards. We can only hope that 2021 will be easier all round.

In keeping with the guidelines members have been going about quietly doing litter picks, tidying up beds and maintaining areas close to where they live. We did manage to get a few smaller projects completed during the various easing of restrictions listed below.

The entrance to the Park n Ride and raised beds opposite were in need of a make-over. This was done in February, generously sponsored by Greystones Medical Centre.

Below is the list of plants used which are all biodiversity friendly.

Another project completed was the little “Welcome to Greystones” bed opposite ALDI. This was planted up with Geranium, Schizostylis Lily, Erigeron and Ponytail Grasses.

The splitter island beds at Charlesland Roundabout were given a big tidy-up and new planting installed by the local Greystones Tidy Towns volunteers. Plants included Lavender, Nepeta, Hebe and Ponytail grasses. Over 1,000 Erigeron were planted under the railings at the roundabout.

In March 2021 Greystones Tidy Towns volunteers helped get the Community Garden up and running by laying layers of cardboard as weed suppressants and filling the raised beds with soil and compost.

We are ready to tackle 2021 and recent had a very positive and well-attended AGM on April 8th via Zoom.

The major project for 2021 will be the Sensory Garden. One year later than planned, we are delighted to announce that we have reached our fundraising target of €35,000 thanks to our sponsors, funding partners, and those who supported the iDonate page. Without this support, it would not have been possible. Click https://greystonestidytowns.ie/the-greystones-sensory-garden/ for all information on the Sensory Garden.

A huge THANKS to everyone involved, our volunteers, CE and TUS workers, the Municipal Council, all our sponsors and everyone else in our wonderful community who supported us.